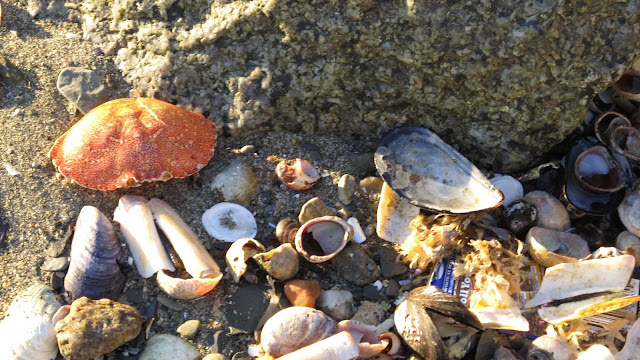 Today’s rant is about Felix — not his real name. Names have been changed to protect the guilty and the guileless — the Clueless Social Pinhead and the innocent.

Felix was a sharp tongued, prickly but caring (or so I thought), goofy-ish type. We both worked at the same large print/copy shop for eons. Usually in different departments. Apart from the final eight years, we worked across town from each other.

Turns out distance was what kept our very loose friendship functioning.

When we worked in the same building, he often took lunch at the same time and with the same folks as me. I was in Human Resources at the time, along with a truly warm, wonderful, wise and smart as all get out cookie named Laila.

Laila was carrying some extra weight but was well dressed, the consummate professional, kind and cute as a button too (for reals!). At the mid day break one afternoon, while we were joking around about god knows what, Felix, out of the blue, made some comment like:


‘Laila looks just like Mimi from the Drew Carey show!’

He was trying to be funny but this odd, delusional, nasty-ass comparison, made in front of everyone at the lunch table, was wounding to say the very least. And he didn’t understand why. He didn’t get why no one laughed, why no one thought this pricelessly amusing quip (in his mind only) wasn’t just flat out hilarious.

Years later, while I was talking on the phone to one of the company's managers, my hearing, all of a sudden, began fluctuating wildly. I hoped against hope that the problem was in the phone and not my brain. The roller coaster sound experience was, I knew, a herald of the all-to-soon arrival of full deafness. 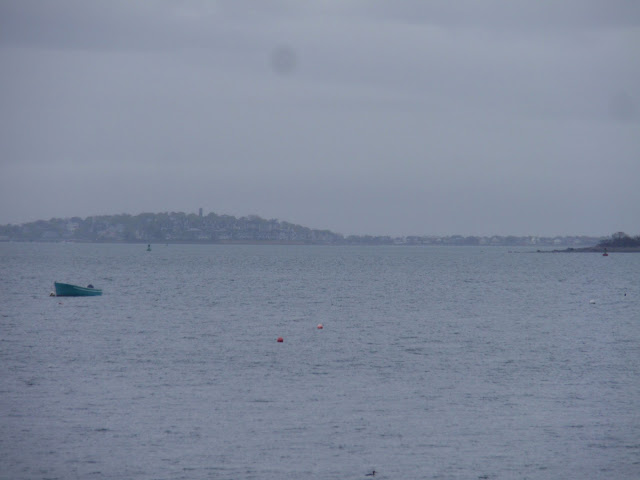 I called Felix to look at my phone (telephone crap was his department) — I wanted to rule that out before calling my neuro team. I was trying to remain calm.

Know what I got from him? A lecture about being a hypochondriac, about selfishly focusing on my own imagined health issues instead of The Amazing Bob’s REAL issues.

Yes, TAB has health issues. So do I. He’s got crushed disks in his spine, arthritis and a dicky heart. Me? I’ve got Neurofibromatosis Type 2. We’re a real pair but we take good care of each other. Neither of us is in any way a hypochondriac. If anything, we’re much too much the tough guys/the stoics.  You know, like the Black Knight of Monty Python and the Holy Grail fame. Lose an arm or a leg (have brain or quadruple bypass surgery) and it’s all ‘just a flesh wound!’

I was stone deaf within a year of Felix’s little chiding guilt trip attempt.

Why was Felix plagued by a near total dearth of compassion, empathy and reasonably sane social skills? Beats me all to hell and back but, sadly, his brand of brain dead ignorance, his tragic lack of self awareness is all too common in our species.


"That is my principal objection to life, I think: It's too easy, when alive, to make perfectly horrible mistakes."

"There's only one rule that I know of, babies—God damn it, you've got to be kind."
-- Kurt Vonnegut