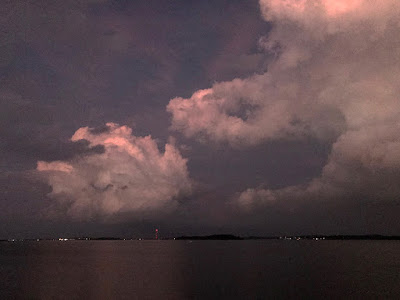 The philosophers have only interpreted the world, in various ways. The point, however, is to change it.
~ Karl Marx, Eleven Theses on Feuerbach

Truth but real change, the kind that lasts, takes time and I am such an impatient thing. My greatest sorrow is that there’s no magic wand which can instantly transform this battered, abused country into an idyllic home where true equality thrives and kindness blooms daily for all of us, not just the plutocratic fuckwads.

Those who do not move, do not notice their chains.
~ Rosa Luxemburg

And those who DO move but don’t bother to truly understand themselves or the stone reality of cause and effect become cultists – e.g.: Trumpsters and Bros.

All life demands struggle. Those who have everything given to them become lazy, selfish, and insensitive to the real values of life.
~ Pope Paul VI

Gosh, is it just me or does a certain grotesque and heartlessly barbarous, obscenely narcissistic and shockingly half-witted example of humanity come to your mind too? 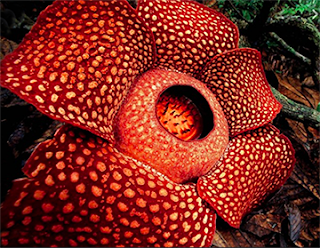 Never throughout history has a man who lived a life of ease left a name worth remembering.
~ Theodore Roosevelt

Which might be why he puts his name on everything. He wants to be remembered and knows this is the only way anyone will think of him after he croaks. He will be remembered but only as a horror story.

Life is, in fact, a battle. Evil is insolent and strong; beauty enchanting, but rare; goodness very apt to be weak; folly very apt to be defiant; wickedness to carry the day; imbeciles to be in great places, people of sense in small, and mankind generally unhappy. But the world as it stands is no narrow illusion, no phantasm, no evil dream of the night; we wake up to it, forever and ever; and we can neither forget it nor deny it nor dispense with it.
~ Henry James

When the Maybellined Hate Monster is out of power, will Stephen King or Christina Henry write the demon/evil sorcery riddled account of this reign of terror and error? Read as a dark, disturbing “fairy tale,” our current reality might make more sense to me. 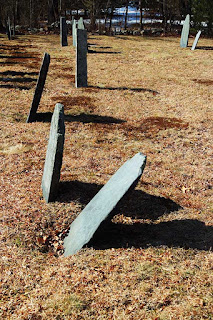 I don’t think I fully appreciated humanity’s sky high levels of astoundingly, stratospheric idiocy and brutality OR how solidly dug in the self-destructive, rancorous racism, misogyny and xenophobia is until I witnessed the out of control madness of the Republi/Fascists while Obama was in office. This deadly nightshade, this corpse flower of human stupidity, is now in full bloom. It needs to whither and die.

When bad men combine, the good must associate; else they will fall one by one, an unpitied sacrifice in a contemptible struggle.
~ Edmund Burke, Thoughts on the Cause of the Present Discontents and The Two Speeches on America

We must unite or, those of us who lack money and brill health (*cough* ME) or are melanin enriched will suffer and croak.

Do you lack empathy, the ability to walk a mile in anothers Vans? I hear tell empathy’s on sale this week at Costco. Just FYI and shit.

No wonder we cannot appreciate the really central Kafka joke: that the horrific struggle to establish a human self results in a self whose humanity is inseparable from the horrific struggle. That our endless and impossible journey toward home is in fact our home.
~ David Foster Wallace, Consider the Lobster and Other Essays

Be happy – if you’re not even happy, what’s so good about surviving?
~ Tom Stoppard, Rosencrantz and Guildenstern Are Dead
Posted by Donna at 8:15 AM