He Was a Gateway Drug 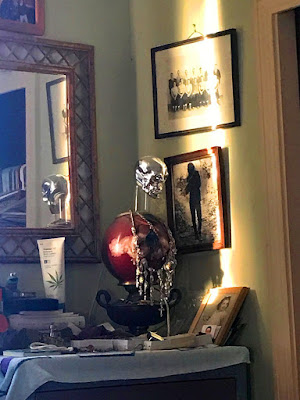 You know The Amazing Bob was a poet right? He also introduced me to some of the greatest poets that aren't taught in midwestern public middle schools (at least not WAY back in the early '70s). The first one was Lawrence Ferlinghetti  – specifically, his collection A Coney Island of the Mind.

A Coney Island of the Mind, 8
Lawrence Ferlinghetti 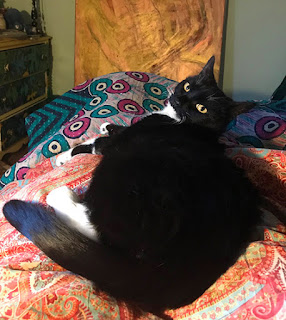 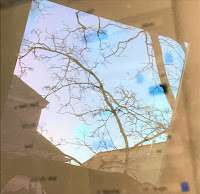 except a certain awful look
of terrible depression

Ferlinghetti was a gateway to André Breton, Apollinaire, Gregory Corso, Ginsberg, Bukowski and more. He was 101 years old when he died Monday after a marvelously long, full life. I was just wild about his bookstore and his next door pub which I, sadly, visited only once.

Follow up on yesterday’s eye ER visit – it's an infection but not a bad one. I got MORE drugs, came home, had ice cream and, then, another seizure. Joy. It was a mild one though, so,hopefully I'll be able to walk again later today.

Email ThisBlogThis!Share to TwitterShare to FacebookShare to Pinterest
Labels: poetry