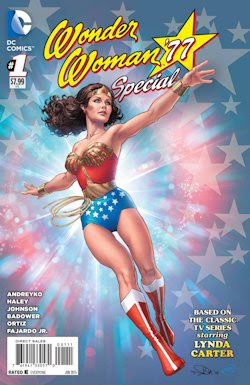 I woke needing, NEEDING a cuppa Joe (coffee not the prez though I’m awfully fond of him). Why? Buzzing

around my head was this:

Reasons it’d totally suck to have a superhero as an older sibling OR roommate. This may seem totally random to you BUT consider my reading habits. Makes sense now, right?

For starters how about Wonder Woman as an older sister. I will never be as beautiful, strong, self confident and THIN. My boobage will never stay up and at attention like hers. Plus, mom never got ME a magic lasso and invisible jet. Also, I don’t like wearing bracelets—magic or not..

As a sibling? Parents constantly comparing me and her and not favorably.
As a roommate? Don’t ever let your date meet her. If you do, you can kiss a second meet up goodbye. 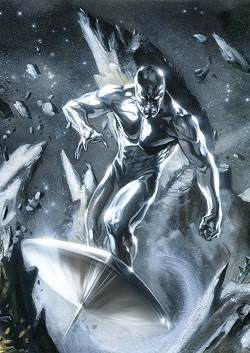 Silver Surfer?
There’s that weight issue again. The Surfer is NOT known for carrying around an extra ounce. Do you think he might be a touch anorexic or does he just have a small frame? Besides that, I totally lack cosmic energy (limitless, godly power previously owned by Galactus) and I don’t have a cool space surfboard.

As sibling? Father always wondering WHY you can’t lift up the car like your brother so’s Pop can work on that little doodad that’s been making a funny noise.
As a roommate? Yeah good fucking luck. No one is as slick and stylish as surf boy. The girls get one look at his silver skin and the board and you ARE toast.

The Invisible Woman—she can make herself (and shit around her) disappear from view AND she can project force fields. This is all totally useful in fighting crime BUT maybe not so good for a sibling or roomie.

As a sibling? Mom’s always asking Where’s your sister. You’ve sworn to say she’s right here Mom when she’s really out with her boyfriend
As a roommate—same/same.

All the lies? This is exhausting. I wouldn’t do it. 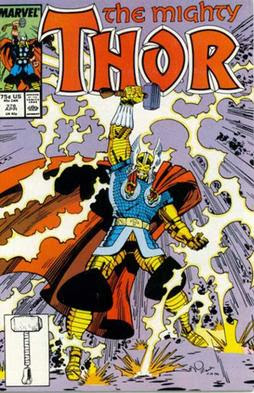 Thor? To begin with, he’s built like a brick shithouse and has the strength to go with it. He’s fast as fuck, has brill immunity (even to COVID!) and there’s that cool magic hammer.

Parents? Well, his father was Odin who sent him to Earth to learn some humility.  Cool, cool. This is the only instance where I win as the little, UNsuperhuman sib. I didn’t get kicked out of the heavens for having an ego the size of Jupiter. HAH!
Roommate? It’s the usual issue (date-wise). Even worse, did you notice the long blond hair? Chicks totally dig that look especially in combo with the whole abs of steel thing.

Even She-Hulk comes out better than me. Yeah, her skin’s green but that’s flattering on some folks. Also, when she gets angry, she acquires super strength. Me, when I’m in a rage, I just get frustrated and teary.

As a sib? Mom and Pop always wonder why you can’t help move furniture around like your useful, if angry, older sister.
As a roommate? You may get dates but they never want to meet you at home. Sleep-overs? Always at their place with their skanktastic roomies. Plus, whenever the roommates move in or out, you're expected to join in all the heavy (and light) lifting

Worst of all? Superman. He’s got super strength, X-ray vision and hearing, he can fucking fly, turn back time AND he’s nice and moral as all hell.

Just hang it up. You’ll never come out well with this guy.