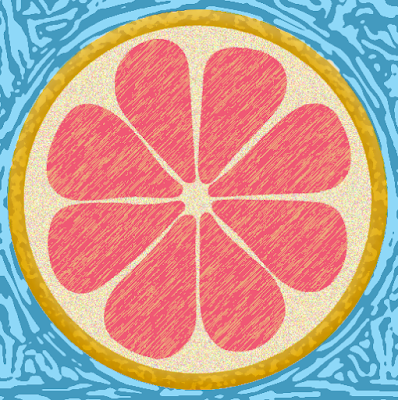 1) Why does grapefruit exist? It tastes like it was created by a mad scientist who had a craving for oranges but wanted something bitter, with less flavor and needed it to serve as an astringent for when he ran out of Preparation H Med Wipes.

Other fine uses of this entirely inedible citrus fruit include:
Torture/Enhanced Interrogation weapon: ‘tell us where you buried the gold/stashed the guns/hid the hostages or we make you eat this sour, overly tart, slimy fruit every morning at breakfast for the rest of your life!’

No, that won’t work—the Geneva Convention would surely ixnay this in seconds.

Bomb material: C’mon, if the US dropped a couple dozen grapefruit (or even just threatened), the war in Ukraine would be over before the Secretary of War could hit the produce aisle. (This might bring us back to the Geneva Convention protocols though)

Drinking inhibitor: I saw a cocktail listed which employs grapefruit juice. //shudder// I figure this is what alcoholics ask for when they’re trying to quit. Either that or these barflies just hate themselves. 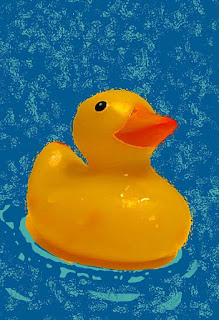 2) I was a meat eater once. I never understood the appeal of:
Liver—it has all the piquancy of dried out, tough and stringy foam core.
Duck—it’s what chicken would taste like were it infused on an atomic level with cheap, nasty, used vegetable oil.
Alligator—see cow liver but multiplied by a factor of ten.

3) I love my green veggies but:
Broccolini? Supposedly it has a more mild/less bitter, sweet and earthy taste compared to broccoli. For yurs truly, broccolini has all the bitterness but WAY too little of the fun part of broccoli. What’s the ‘fun’ part, you ask? The fuzzy crown part, fer fuck’s sake. Broccolini’s all stalk, no canopy.
Lima beans? There’s just no way to make these appetizing. They’ve the texture and all the flavor of a wet dish sponge. Mmm-mm. 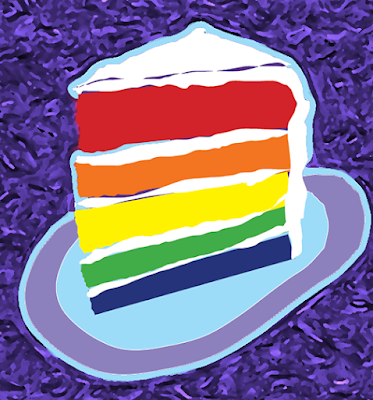 4) Cake, as I’ve mentioned before, is essentially just a delivery device for frosting. The best kind of frostings? Cream cheese and buttercream, of course.

I put up with the cake to get to the good stuff. This is why you’ll never see me ordering Bundt cake for dessert. Typically they’re not frosted but “iced.’ Drizzled icing is the equivalent of popcorn with virtually NO salt or butter. POINTLESS!

If I want an unfrosted cake-like pastry, I’ll have a slice of cranberry or banana bread.

Cheesecake—is this even, technically, cake? It seems more like pudding and it’s TOO damn heavy. If you can get up out of your chair after having a slice, either you’ve acclimated your body to OD levels of cream cheese and sugar OR you’re an alien from Planet Cholesterol.

Also, I find it rather bland. Sure, you can add blueberries or strawberries to jazz it up a little but why not just have the berries and skip the dairy mess that I’ll just seriously regret later anyway?

You may mock me for enjoying tofu, tempeh and seitan BUT creatively seasoned and grilled they’re tasty, protein packed AND I don’t feel guilty about some poor beastie dying for my gustatory pleasure.

Email ThisBlogThis!Share to TwitterShare to FacebookShare to Pinterest
Labels: Food