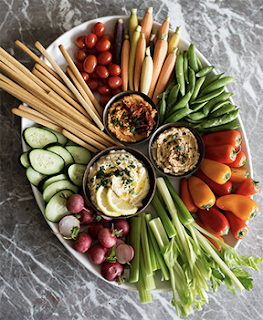 I’m reading a mystery novel set in a small town in Southern Quebec. It’s the first of Louise Penny’s Inspector Armand Gamache series. Though the book is in English, there are a lot of French words and phrases which I’m constantly looking up.

Fer instance—livres=books, neufs =new, usages=uses, maître=master. There’s also crudités which means raw vegetables but refers, generally to a platter of cut vegetables (with dips) as an appetizer or party nosh.

I’ve read about raw asparagus (ewww!) being included on a veggie plate but never seen it. I could totally get into grilled asparagus but, no longer being all raw veggies, that wouldn’t be crudités anymore. Right? 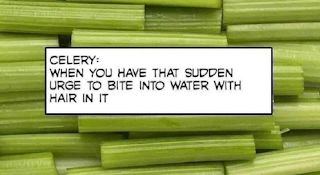 Related—Charcuterie which translates (or so Google tells me) as delicatessen. Platter-wise, charcuterie includes cured (versus diseased?) meats, a variety of cheeses, olives, nuts, dried fruit, crackers or mini bread slices and jelly or jam.

Thanks, I’ll stick with the veggie plate.

Back to the book though, there’s wit, some humor, I’m loving most of the characters (the ones who are meant to be loved or, at least, not despised) and, apart from a couple murders, there are no fountains of blood and guts (so far). I wouldn’t call it a cozy mystery necessarily but it’s most def not in the same building or even the same city as Cormac McCarthy’s, Blood Meridian.
~~~ 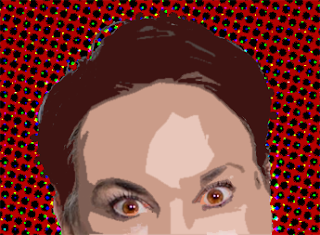 Wyoming, the least populated state in the U.S. with , more or less, the same number of residents as the city of Baltimore, has two senators, both Republi/Fascist. I only mention it but, people need commensurate representation in our government, not land.

In any case, this VERY red state (the last time they voted for a Democratic presidential candidate was in 1964—Lyndon B. Johnson) just voted to replace House Rep Liz Cheney with the crazy eyed, Trump endorsed Harriet Hageman, who’s said:

The people of Wyoming deserve leaders who reflect their views and values, but Liz Cheney betrayed us because of her personal war with President Trump, who won Wyoming by massive majorities twice.

So, Harriet thinks Liz, who has voted the Orange Asshole party line 92.2% of the time, has some sort of personal grudge against the the former guy. Harriet doesn’t think that MAYBE Cheney believes in the rule of law and has, despite her voting record, some slim sense of fucking decency and belief in democracy? OK then.
~~~ 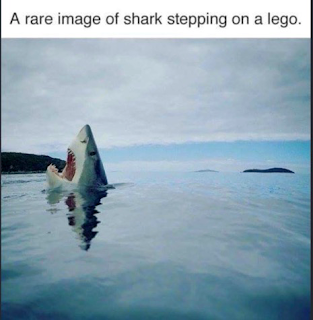 Yesterday was National Tell a Joke Day and, sadly, I missed it. Here are a few to make up for my error:

Dr. Werner Heisenberg is pulled over by a police officer for speeding.

The cop says, "Do you know how fast you were going?"

Dr. Heisenberg replies, "No, but I know where I am.”
***
A penguin takes his car to mechanic.

Penguin: "Not sure what up with my car"

Mechanic: "Give me an hour to check it out ."
(Penguin goes to ice cream shop then returns to the mechanic shop)
Mechanic: "Looks like you blew a seal."

Penguin wiping mouth: "No that just a little Ice cream."
***
Dr. Erwin Schrödinger is pulled over by a police officer, who asks to search the vehicle.

The cop opens the trunk and shouts, "Hey! You have a dead cat in here!"

Schrödinger replies, "Well NOW I do!"
***
Have you heard about the restaurant on the moon?

Great food, but no atmosphere.
***
An Imam, a Priest and a Rabbit walk into a blood donation centre. The Rabbit says, "I think I'm a typo"