Oddly, for me anyway, I have a much easier time walking out of shows/concerts that I'm not digging versus putting down books for the same basic reason. Maybe that's because, in my hearing days, I figured I could always read but my auditory clock was winding down. I only wanted to listen and remember sounds that would knock my socks off.

Shows I’ve walked out of: 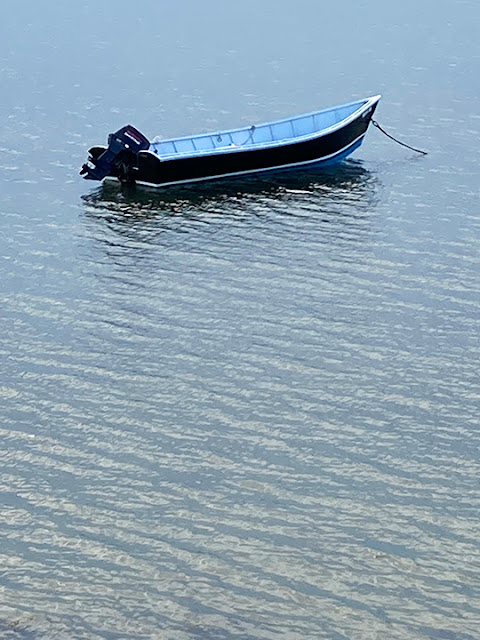 The Tragically Hip, a Canadian band, was playing at T.T. the Bear’s, a small-ish Cambridge club. A friend at work, who’d gone to college in Montreal, was just wild about them—totally over the moon. I’d never heard of them but was inspired to stay out late on a weeknight by Doug’s major enthusiasm. Mind you, back in those days, it didn’t take much to get me up and out to a live music venue.

Sadly, I was acutely underwhelmed. I didn’t find them interesting or even especially original. Yes, I know—if you are/were a fan—this is the height of heresy. Sorry, they just didn’t trip my trigger.

The Red Hot Chili Peppers were playing at Foxwoods, an amphitheatre south of Boston. Getting there and dealing with the crap parking was ultra nasty but, if the show was good, it was totally worth it. I really liked the Chili Peppers but was unaware of their odious fan base. The joint was overflowing with drunk frat boy types and dudes who’d really been something in high school. The women? All aspiring Fox “news” types, preening for the post-adolescence adolescents. It was AWFUL.

Echo and the Bunnymen were playing at a big downtown concert hall. All my friends were wild about them. I was kind of meh but figured I’d fall in love if I saw them live. Nope, I was bored. Maybe, had I gone with my fan friends, I’d have caught their enthusiasm and stayed.

I’ve gone to a couple shows since my hearing took the last train for the coast and walked out of both. Because I’m deaf? No. Not entirely anyway.

The first one was Lez Zeppelin, an all woman Led Zeppelin tribute band. What’s not to love? I’d seen some clips of them performing and they were awesome. I didn’t know the opening act but they were on fire. I could feel the bass and drums in my sternum, (the way music needs to be experienced), and even read the lead singer’s (Joe Perry’s son) lips! It felt like I still had hearing. They were a complete thrill. Then Lez Zeppelin took the stage. For some reason, I couldn’t deeply feel the rhythm and beats—it all just felt like a wall of tangled, undefined noise. That and the lead singer kept doing this winkie, winkie Sarah Palin shtick. It didn’t come off as cute, knowing, sexy or fun. More it was like watching a cheap overconfident grifter, gulling the rubes.

As it turns out, the band I saw live was a different line up from what I’d seen online. Had I known... 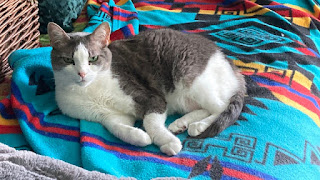 The other post hearing show was The B52s. They were at a big club near Fenway Park. I wasn’t a fan but was given the tickets. I thought I’d be able to feel the music—it’d be fun if not metamorphic. Nope. Once again, I couldn’t deeply, distinctly feel the music—it all just felt like undefined noise.

Clearly, before I go to another show, I’ll have to be sure there’s a solid, clear beat.

One show that I wish I could’ve walked out of was Judy Collins. It was late in her career and her pipes were miles past peak. Though I still had sound, as I got closer to deafness my hearing became more sensitive. In this case Collin’s voice, which had once been pure and angelic, sounded like pigeons going to their death in a blender set to liquefy.

Why didn't I leave? I was at the Newport Folk Festival way down in Rhode Island. The friend I'd caught a ride with was enjoying the show. I stuffed tissue in my ears and waited it out.

Email ThisBlogThis!Share to TwitterShare to FacebookShare to Pinterest
Labels: Music