God and Other Fairy Tales 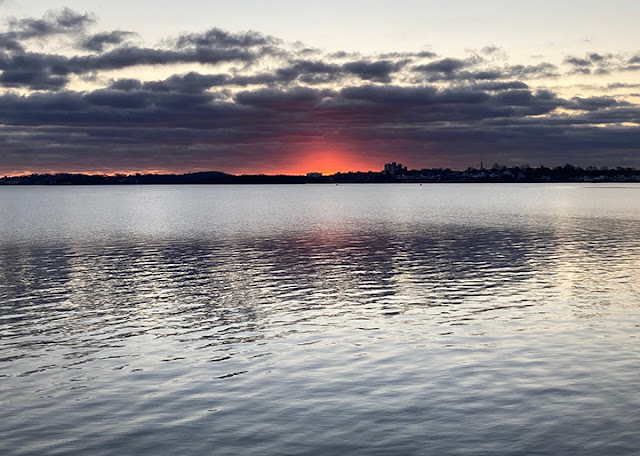 So, today’s the big day when the fairy tale, sanitized-for-your-protection myth of Thanksgiving is trotted out.

The first national Thanksgiving Day did not invoke the Pilgrims at all. In 1863, President Abraham Lincoln declared a Thanksgiving Day on the last Thursday of November, looking to reconcile a country in the throes of the Civil War.
~~~
As Americans looked for an origin story that wasn’t soaked in the blood of Native Americans or built on the backs of slavery, the humble, bloodless story of the 102 Pilgrims forging a path in the New World in search of religious freedom was just what they needed, according to Silverman. Regardless of whether it was rooted in historical fact, it became accepted as such. (source)

Yeah, the story we were all taught in school is unmitigated sheep shit. I swear, the real reason the Puritans left England was because they were kicked out for being stone dicks who wouldn’t quit trying to convert everyone to their personal sky daddy delusions. “Religious freedom” my beautiful fat derrière. 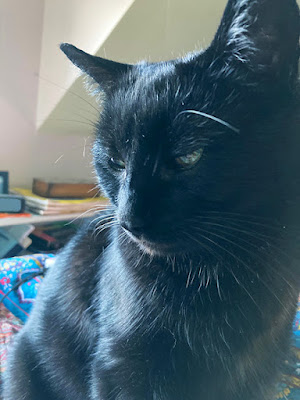 Which brings me to this—the the latest Walmart massacre (this one in Virginia).

“It is by the grace of God that a bullet missed me,” Tyler said. “I saw the smoke leaving the gun, and I literally watched bodies drop. It was crazy.” (source)

So…what? This god of yours didn’t choose to show bulletproof grace to the six people who died? This god likes you best? The murdered six weren’t christian or not christian enough for your god to save? God was too focused on plucking the bullet meant for you out of the air and couldn’t be fussed about the others?

“In the aftermath of the El Paso Walmart shooting, the company made a decision in September 2019 to discontinue sales of certain kinds of ammunition and asked that customers no longer openly carry firearms in its stores.” (source)

Let’s see that ridiculousness again—“asked that customers no longer openly carry firearms in its stores.” Walmart “asked.” Isn’t that just nine kinds of precious? They asked. Did they say”pretty please” too? Do they not understand that open carry freaks aren’t exactly all there? They’ve got the maturity and mental stability of meth addled squirrels. 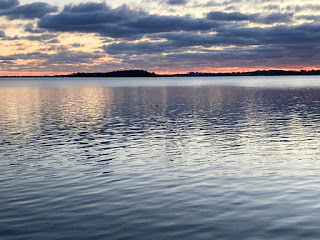 That El Paso bloodbath? The killer, Patrick Crusius, drove 650 miles to stop what he, in a manifesto, called “the Hispanic invasion” of Texas. He obliterated 23 lives.

The guy who gunned down five people in a Colorado Springs gay bar? His father and his maternal grandfather are profoundly execrable and dimwitted human failures.

Brink said he's a Mormon and his first reaction was to question why his son was at a gay bar.

I'm sure the killers all feel that god was on their side.

Today, for me, is about pie (not π ) and being generally thankful for the good things in my life. A short and desperately incomplete list: 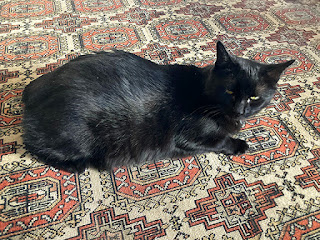