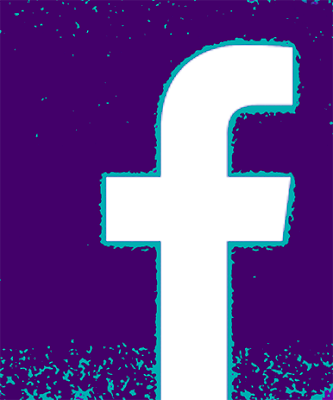 I’ve just noticed this thing on ShoutyFace – a streaming list of pics, names and, sometimes, workplaces of people to whom I can send “friend” requests. Sometimes this unknown person and I have mutual “friends.” Sometimes no. I don’t really get it but, then, I’m old – there’s a solid fuck-ton I don’t ‘get’ about social media.

I do know that the bird app is different. ShoutyFace is more about people you actually know or want to know or are friends of friends. Twitter is just about seeing interesting, funny and/or acerbic squiblets posted by, generally, celebs, authors and other wits.

Fer instance, I follow John Scalzi, George Takei, Imani Gandy and a shit-ton of political journos. Do I know any of them personally? Fuck no!

On ShoutyFace I’ve never met, live and in person, Chris, Lotte, Alan or Mark but we’ve commented, even conversed, on each other’s posts. I consider these folks actual friends.

The point? They were friends of friends – that’s how we connected.

Immediately after accepting the request, I get a one word direct message saying “hello.” Now, as you may know, I’ve been a wee bit overwhelmed of late and am NOT up to doing any social heavy lifting. If you’re introducing yourself, give me something to go on. WHY should I reply to your message? I get, over the next 24 hours, three more single word, hello, DMs. Now, I’m still ignoring and about to unfriend because, fer fuck’s sake:

Then I get another DM saying “ Your (sic) stupid” and “ why did you send me a friend request.” I didn't and, obvs, this fella's a stone charmer. I really should have known.

I was so tempted to reply, taking him apart, bit by bit, but I resisted. Why? Don’t feed the trolls or dumbfucks. Ultimately, it ain’t worth the energy outlay. He’d already shown that he was unenvolved enough to bring a limp string of spaghetti to a light saber fight – it wouldn’t be entertaining.

*sigh* I have too many sand wroms in my feed.

So, I blocked him, changed my passwords (just in case) and moved on.