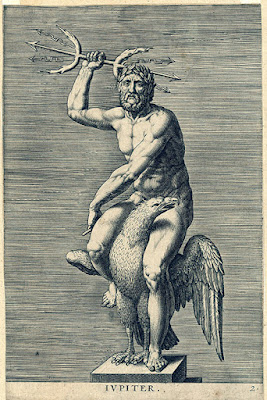 The Evening Standard, a London paper, reports that Jupiter is throwing all kinds of shit at Earth.

Jupiter is flinging dangerous comets and asteroids at Earth rather than acting as its shield, a scientist has revealed. (source) 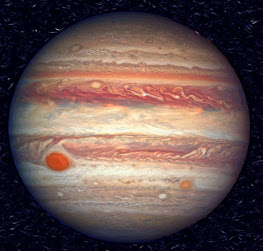 Huh. BAD Jupiter, no cookie for you! Wait, did Jupiter get a clear, detailed list of his job responsibilities when he was hired? Let’s not railroad the poor sky-god/planet out of a job. Did anyone tell him that he was in charge of protecting more than just the Roman state?

C’mon, let’s be fair and shit!

The article's opening line is some lazy-ass, histrionic, scruple-free, fox ‘news’ style shit-posting (dressed up as a science reporting).

‘a scientist has revealed?’ It reeks of ‘some people are saying.’ WHO is this scientist? Is it your uncle who’s also doing important online ‘research’ into horse paste and piss ‘cures’ for COVID? Give us your damn source with a link to his/her qualifications.The Standard’s writer then goes on to note:

A popular theory suggests that Jupiter acts like a gigantic protector in the solar system, sucking or deflecting dangerous debris with its tremendous mass.

Again, how about a link to a reputable source for this popular theory?

The scribbler eventually does name names and even links to a 2008 abstract of a paper written by science guy, Dr. Kevin Grazier.

The paper? Jupiter as a Sniper Rather Than a Shield. 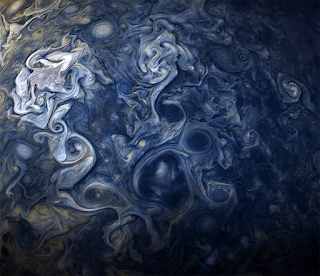 That’s a mondo melodramatic title but,certainly, an attention grabber. I suppose a sensationalist headline is needed in these oh-look-shiny-object times. Who wants to read a straight up report about Jupiter’s performance and job deets?

The ‘Jupiter as a comet shield’ scenario became ubiquitous in television/film documentary productions as well as the popular press. Yet, for this scenario, there appears to be a selection bias, and only events where Jupiter might have shielded Earth are typically reported. The instances when Jupiter has placed Earth in its cosmic cross-hairs have gone largely ignored. (source) 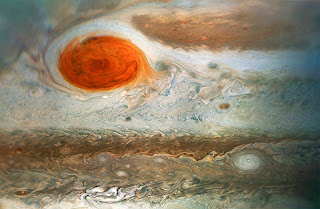 Interesting stuff. Will our gas giant friend ever hurl an asteroid or comet at us that’ll take us out? You know, a Don’t Look Up sitch. I’m sure we humans will have destroyed our home (more than we already have) long before Planet Sky-Daddy gets a chance.

One last cool bit—the Great Red Spot of Jupiter is wide enough to contain two or three Earths. WOW! It’s also been around for, at minimum, 350 years. It was first spotted by Giovanni Cassini.

I wanna time travel just so I could hang over Cassini’s shoulder, asking ‘what’cha lookin’ at? Can I see? Please, please, please!’
Posted by Donna at 9:56 AM