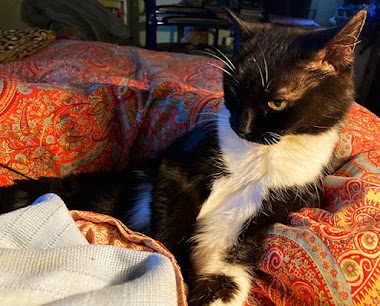 To say that 2021 was one Hell of a year, is either an absurdly honeyed toad OR a tragic misunderstanding of Hell.

In one of a handful of political rants, I raged on the Out-of-Control Orange Id and his blindingly moronic renfields’s coup attempt. I also had one of my last seizures. Remember those?

I also wrote myself a list of ways I could, possibly, pull my mood out of this smelly swamp.

In February, the hardest month of any year, I kvetched but attempted to offset that with cat memes.

And there were dreams. 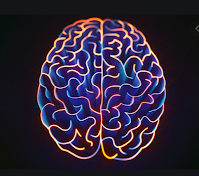 I came home in April with a rock solid understanding of what to do before I ever need another sub acute rehab facility—visit the joint, interview staff on all levels and NEVER believe the ‘star’ratings.

In May I thought about a few women I used to work with. which led me to, later, making friend definitions and categories. 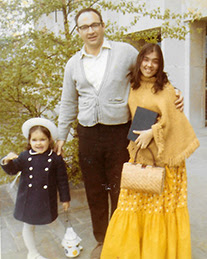 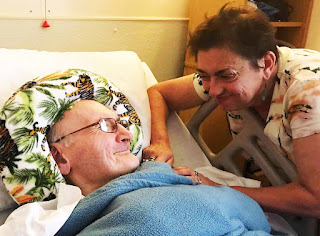 Daddy let go of this mortal coil on the morning of June 19th. Between my OR addiction and COVID, I hadn’t seen him in over a year. Now it was too late—funerals are for the living.

July brought important questions such as, ‘do Chiclets still exist?’ I also waxed far less than poetically about my spazoid leanings, threw up my hands and posted pics

In August I absolutely had to sort out the very important differences between robots, androids and cyborgs. Hey, this shit’s important! 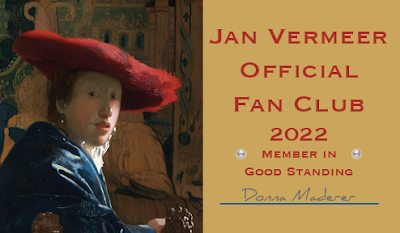 Included in September were, definitions, substandard coworker/‘friends’and more pics. Plus, my late arrival to the Vermeer Fan Club.

I went out for groceries in October and was stunned by a blue moon.

I also discovered the proper way to decorate a car for the holidays.

November, yes, just last month, brought yet another neurosurgery and my attempt to ease staff-to-deafie communication. It didn’t always go as planned or hoped.

This month, December, I looked at Latin phrases (fascinating shit!), and had some important questions about food.

Now we’re at the end of the year. I’ll refrain from further commentary and well wishes lest I jinx the motherfucker. Cheers! 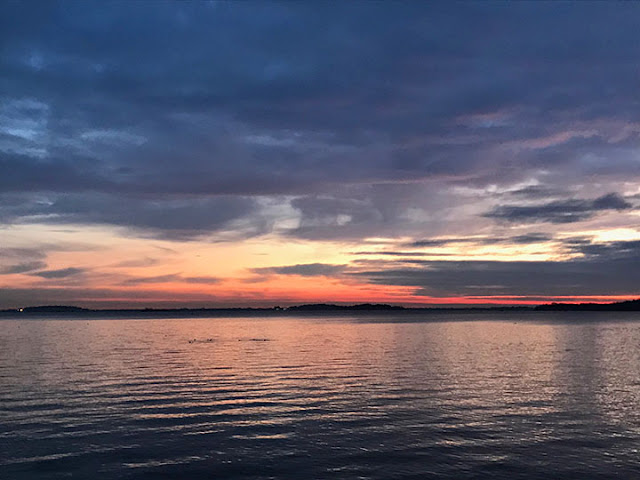